In the past, certain people believed that dancing could cause rain. Today we know better. That’s silly, we say, because busting a move has literally nothing to do with meteorology. We’d never think of doing it. And yet here we are to write about the Honda Civic Type R.

As the photos show, this car is awesome. It is gorgeous. It is beautiful. It is resplendent.

The logic of begging Honda to give the Civic Type R to the U.S. is as indefensible as is dancing for rain. It doesn’t bear out. Blogging, acknowledged though it has become, is merely the addition of a drop in the ocean of Internet current, hoping and scheming that the currents of SEO will carry you away to glorious lands and audience-reach successes.

That’s our dance. We have no idea if the skies look any cloudier. Do you think they do?

If you’re in Raleigh and are looking for a Honda, head to the Autopark. 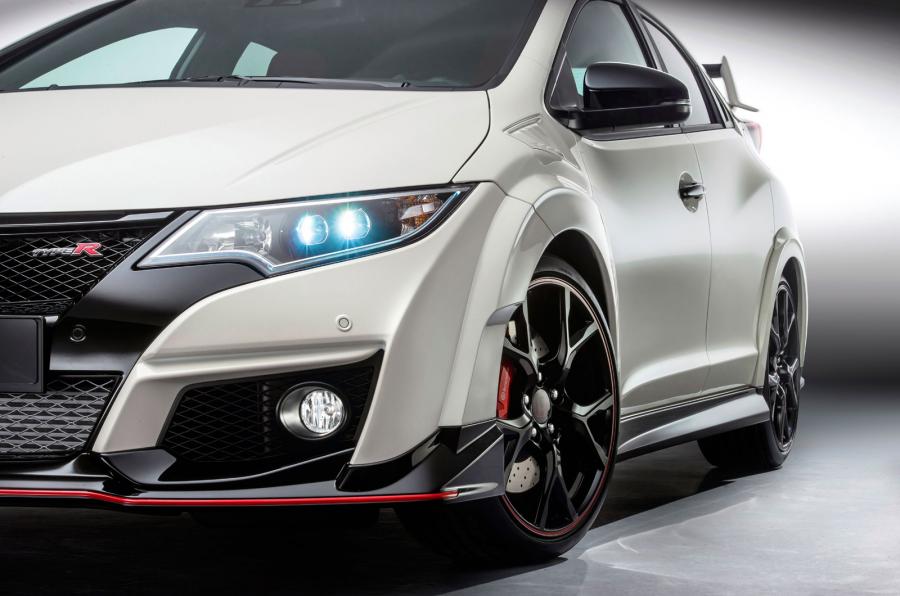 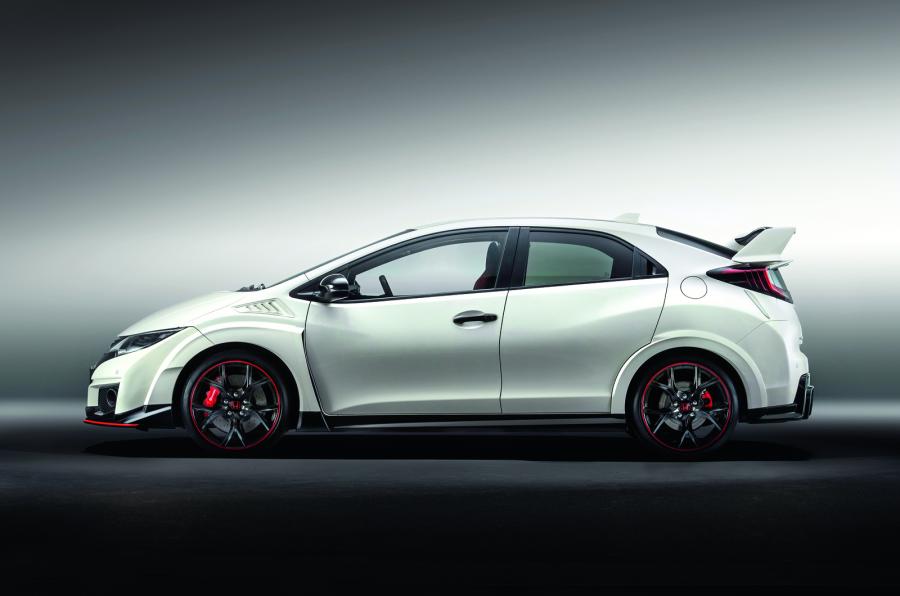 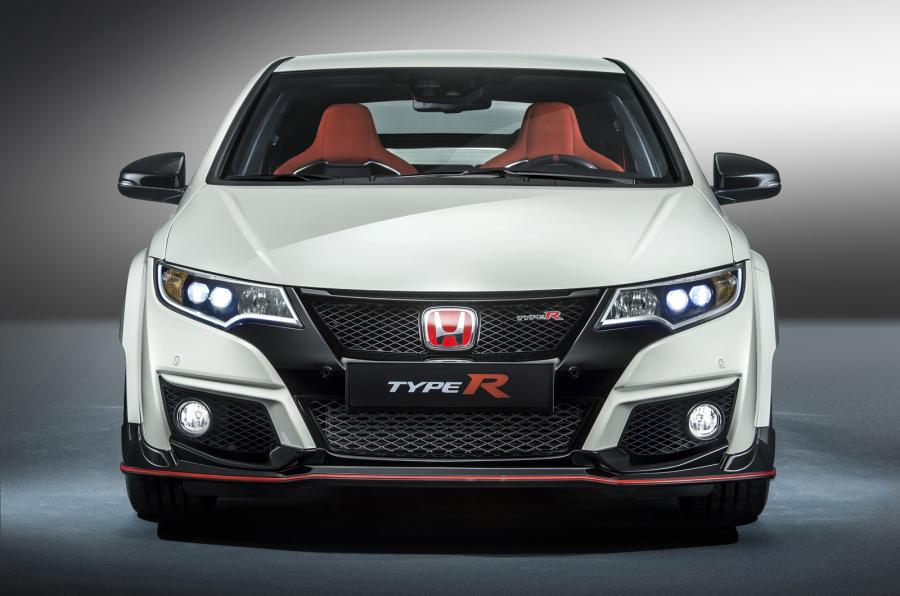 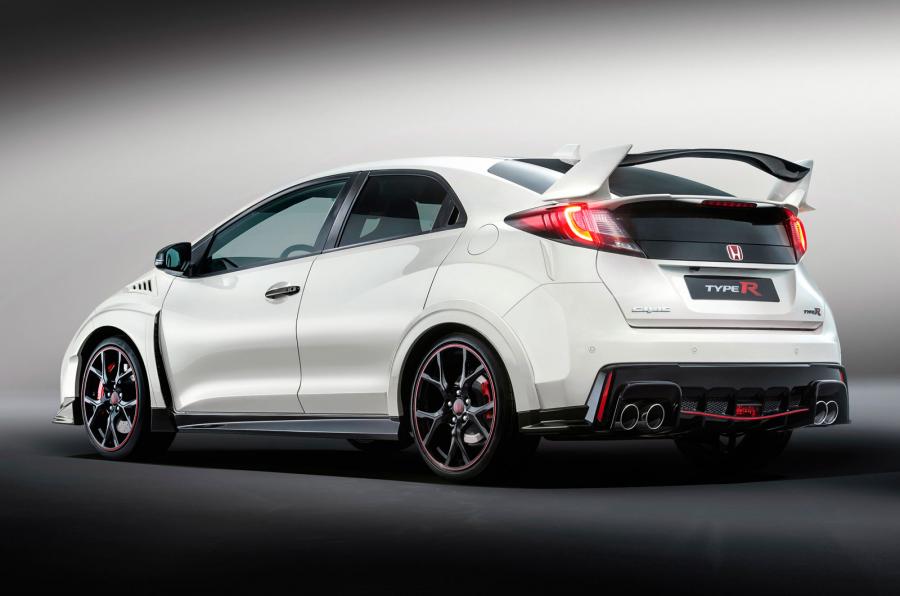 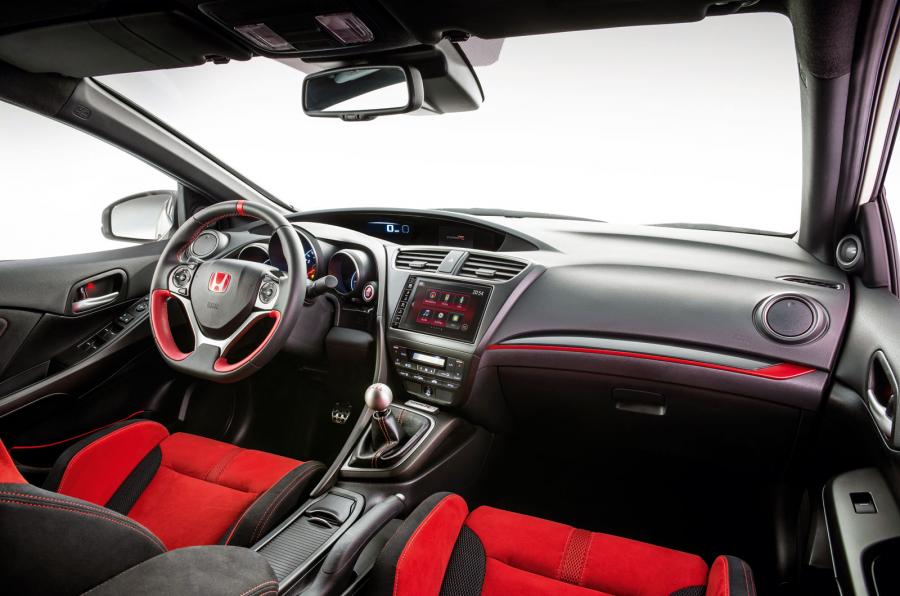 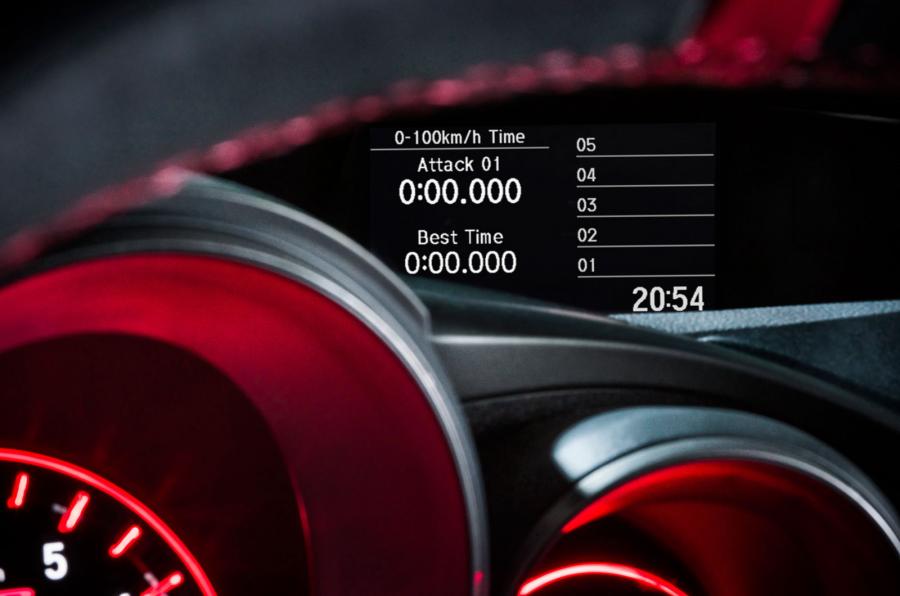 If They Were Movies: The Teams of March Madness
Watch This Video. Using Your Phone While Driving Can Be Fatal